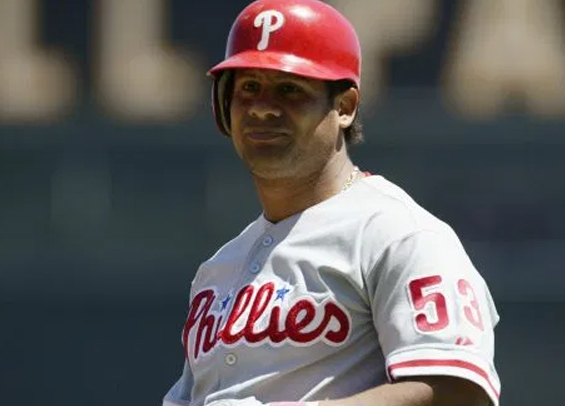 Bobby Abreu never was viewed as an elite superstar, yet his contributions over an outstanding 18-year career put him in the company of Hall of Famers such as Dave Winfield, Andrew Dawson, and Vladimir Guerrero.

Abreu spent nine seasons with the Phillies and was inducted into the Phillies’ Wall of Fame this past summer. He hit .303 over nine seasons in Philadelphia while hitting 195 homers and collecting 814 RBIs. He was also a two-time All-Star and won a Gold Glove award in 2005.

For his career, Abreu hit .291 and averaged 19 homers a season to go along with 91 RBIs. He finished his career with 60 Wins Above Replacement which is better than the output of Hall of Famers Willie Stargell (57.5) and Kirby Pickett (51.1).

Abreu is also one of just four players in baseball history to finish their career with 400-plus stolen bases and at least 250 home runs, the others being Craig…

What will the 2020 Baseball Hall of Fame ballot look like? – Phillies Nation