Born to two professional ballet dancers – one Texan, one Polish – who met at the side of a broken-down bicycle and found love in the opera houses of Berlin as the Wall came down, Maximilian Kepler-Rozycki’s path to becoming the most expensive European in baseball history has been distinctly unorthodox.

Now the 26-year-old Minnesota Twins star, after slimming down to simply Max Kepler, is using his name to inspire others from Europe to make the same move.

‘It definitely wasn’t the decision most people in Germany would have leaned towards,’ he says. ‘But as a kid it just felt right – I loved the game of baseball, I just had a different relationship than I did with soccer.’ 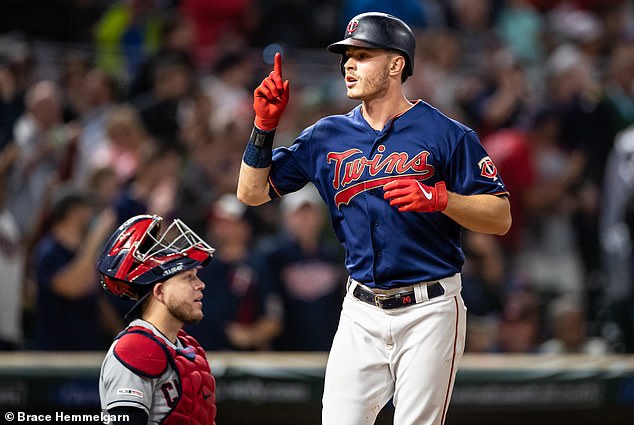 Having turned down a scholarship at the Steffi Graf Tennis Foundation as a seven-year-old, he was a teenager when he had to decide between the No 1 jersey in Hertha Berlin’s academy team in the city of his birth and enrolling at the St Emmeram Academy 500km away in Regensburg, Bavaria, where he could play twice a week for a Baseball-Bundesliga side named after a car rental company.

Customers and Baseball – It’s Not Just About Home Runs