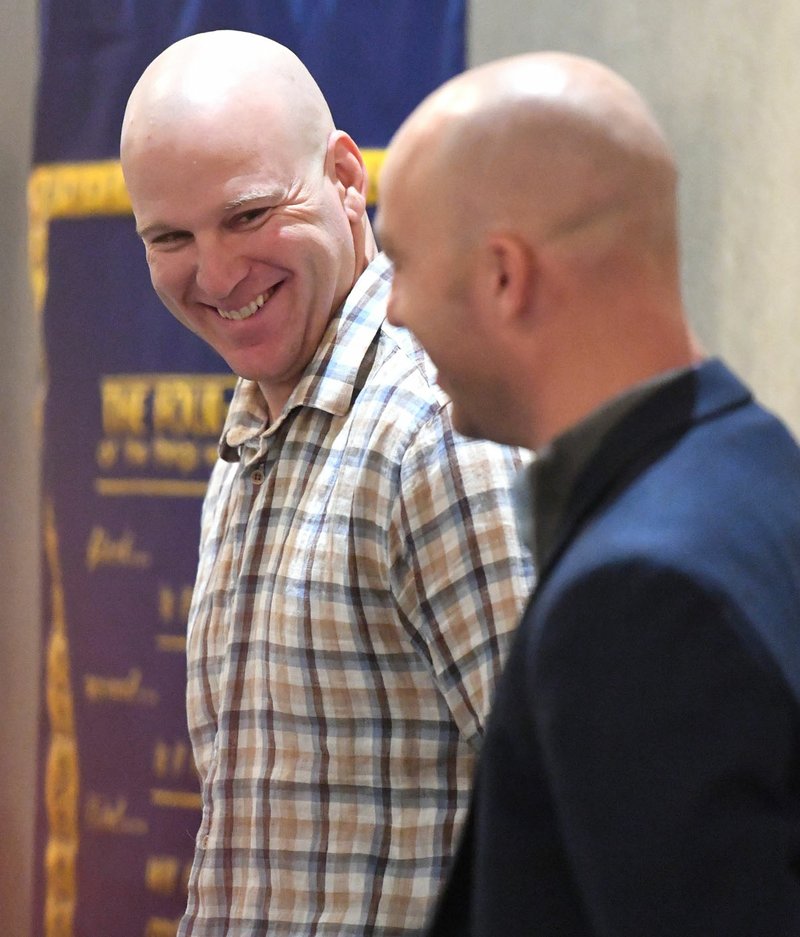 Zumwalt, the Kansas City Royals director of hitting performance and player development, should know. He and Thorman were teammates in the minor leagues in the Atlanta Braves organization.

“The players love to play for him,” said Zumwalt, who was speaking Monday at the Naturals Hot Stove Luncheon held at The Apollo on Emma.

“He gets the most out of his guys. It’s so much fun watching him manage and how the players react to him. He gets players to maximize their ability on the field.”

Stats back Murphy’s case for Hall of Fame | Local Sports