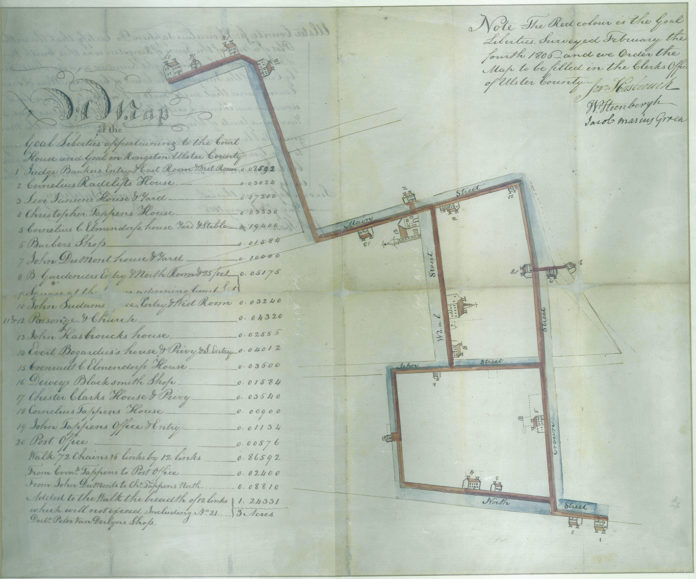 KINGSTON – In celebration of Black History Month, Ulster County Clerk Nina Postupack is pleased to announce the inaugural display in the “Historical Profiles” series.  The first profile will feature the prominent 19th century Kingston barber Henry C. Rosecranse, Jr. and will be on display for the month of February in the lobby of the Ulster County Office Building, 244 Fair Street, Kingston.

“Henry C. Rosecranse, Jr. – Kingston’s Ball-Playing Barber” is the first in a series of historical profiles from the Ulster County Clerk’s Office.  Henry C. Rosecranse Jr. was born in Kingston ca. 1808-1810 and went on to become a prominent businessman and property owner in uptown Kingston, an amazing achievement for an African American man in the 1800’s.  He was interviewed several times in his life and often reminisced about his love for playing baseball.  He is recognized as one of the first documented African-Americans to play baseball in the U.S., according to Official MLB Historian John Thorn.  As years have gone on, Rosecranse’s role in Kingston society sadly faded, but now he is rediscovered and once again put into the spotlight.