Montclair Brewery announces they will release several new and returning craft beer styles in honor of Black History Month.The line-up includes various beer styles that are connected to the African diaspora and Black History makers, such as former slave turned abolitionist, Harriet Tubman and Baseball Hall of Famer, Larry Doby. The beer series available in their tap room and at select distribution partners will be released throughout the month of February. 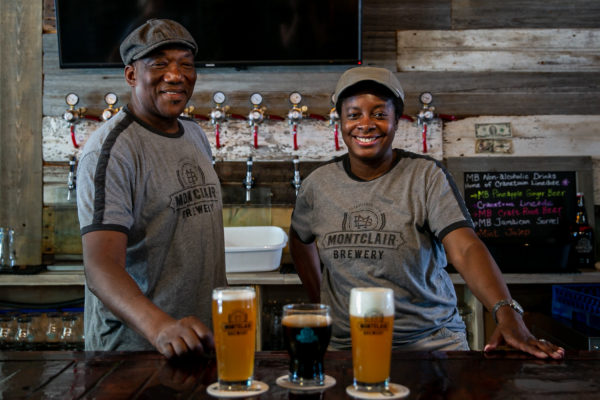 “We try to incorporate our culture into the beers all year round and that is our point of difference as far as breweries go; however in February for Black History month, we go above and beyond since that’s an extra special time for us,” says co-owner and general manager, Denise Ford-Sawadogo. Taproom activities such as Black History Month themed trivia and Fridays’ live musical performances will also tie into the month-long theme.

Montclair Brewery’s Black History Month craft beer series include new styles such as the “Tubman Railroad Strawberry Ale” to honor the courageous Harriet Tubman and the Underground Railroad that she and other abolitionists made famous during slavery….