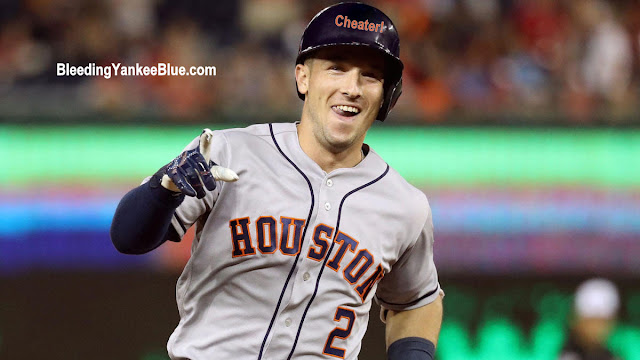 Some things you just can’t make up! And we can’t make this one up. It’s not enough to just get caught in a huge baseball scandal, and to be labeled as a cheater for the end of time….no, Alex Bregman has reached a NEW low. He’s cashing in on his cheating ways and it’s disgusting.

Some of you might know about a company called Eastbay, it is an American supplier of athletic footwear, apparel and sports equipment, which sells these items through a catalog. The company is a direct-to-mail division of the F.W. Woolworth Company, which is now known as Foot Locker Retail, Inc. Yeah…..the same one that sells shoes that you may have shopped in.

It’s a huge swing and miss here to feature Bregman on their latest cover with an ironic message of  “Always earned, never given” after you are a key contributor to one of the biggest cheating scandals in baseball history. It is ridiculously stupid! 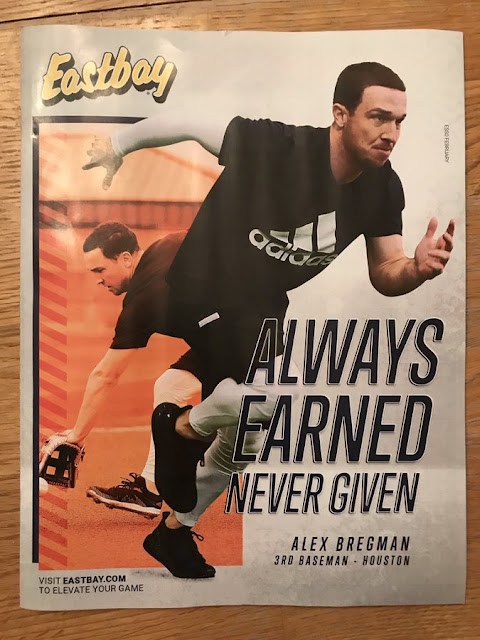 Especially after he denied the cheating and expressed ZERO remorse or guilt. “The commissioner and league came out with the report and the Astros did what they did,” Bregman has said. “They made their decision on what to do and I have no thoughts on it.” Oh and then later he addressed the…