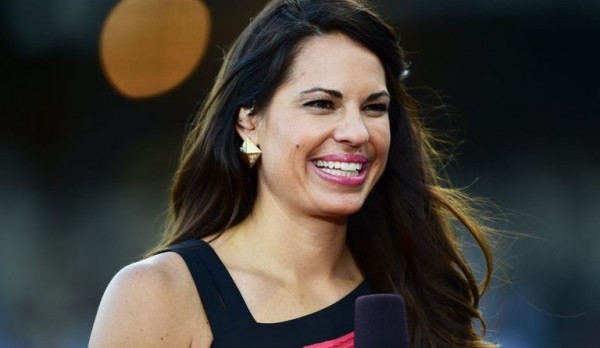 ESPN,  the world’s number one sports network, announced on Friday that Jessica Mendoza has signed a contract with their national radio element. The contract expands her role for ESPN as the first woman to serve as a solo analyst for a national package of MLB games and this includes the ESPN’s opening season games, weeknight games, and holiday games.

Moreover, Mendoza will also join the ESPN Radio’s World Series coverage and will become the first woman to become an analyst on national radio working the series.

With Medoza’s decision to sign another contract with ESPN, she will step down from her present role as the adviser of the New York Mets and an analyst of “Sunday Night Baseball” that is broadcasted on ESPN.

Jessica Mendoza is a native of California and a second-generation Mexican-American who also became the first female in-game analyst on ESPN for MLB games in 2015.

Mendoza said during the interview: “Some of the best memories of my career have been with ‘Sunday Night Baseball’ and I will miss my time with our amazing crew, who have been like family. I’m grateful to ESPN for continuing to commit to me and I can’t wait for the season to get…