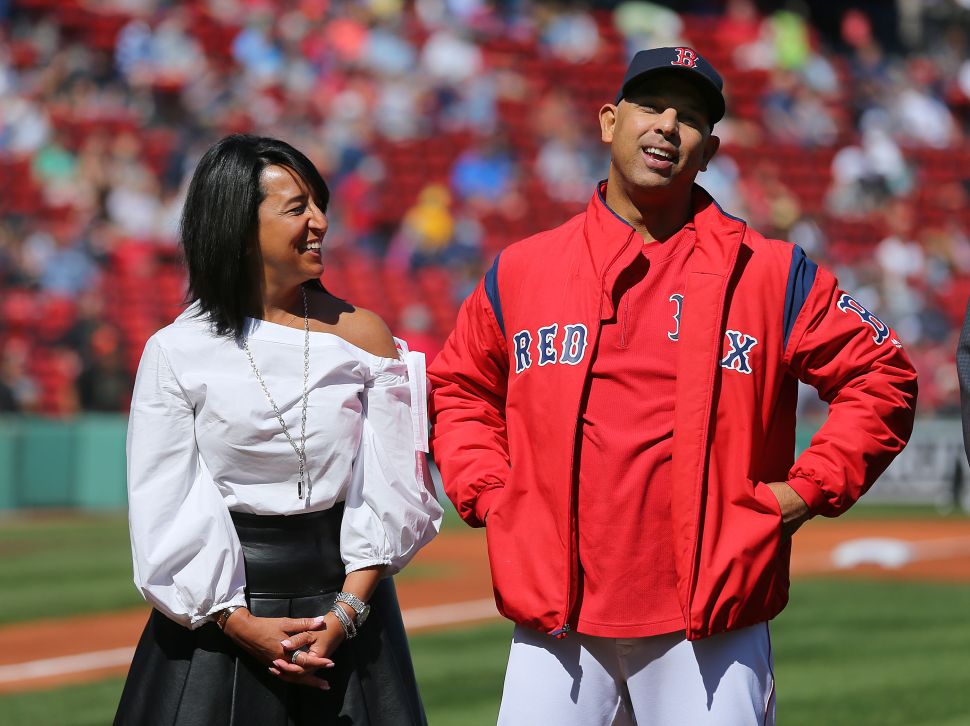 Back in the 1990s, baseball fans were getting their first iconic glimpse of women playing the game in the classic film, A League of Their Own. Now, there’s an increase of females in sports executive (never mind coaching) positions, and they’re getting an assist from Tone Networks.

It can be just as hard for women to succeed as it is for a player in rookie league ball to make the majors. But a series of films is seeking to change that. However, instead of box office sensations, these videos from Tone Networks are designed to help empower women who are early on in their careers to understand what leadership behavior looks like, with coaching topics like how to step up and ask for feedback. And they’ve got a powerful partner in the lineup: the Atlanta Braves, one of the best franchises in the business.

I See Great Things in Baseball – Part 3: The Movies

Stats back Murphy’s case for Hall of Fame | Local Sports