DENVER — The History Colorado Center is opening an exhibit that shows the influential history of African Americans in baseball. Their exhibit called “Game Changers” highlights the league’s social transformation to integrated baseball, and it displays original bats from Hank Aaron and Jackie Robinson, rare baseball cards from the ’50s, and original photographs to help celebrate the 100th anniversary of Negro League Baseball.

“Denver was really the first place in the country where people could see high-level professional baseball played on an integrated field (where) white teams and black teams played together,” said Chief Creative Officer Jason Hanson. “So we really wanted to make sure we noted it here at the museum.” 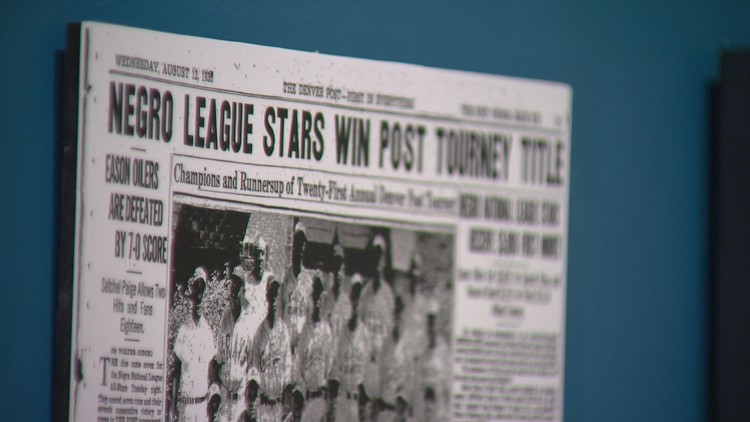 In the 1920s and ’30s, according to Hanson, it was hard for people out West to see high-quality baseball, so the Denver Post organized a tournament offering…

Read the full text of “Negro league baseball: A look at Denver’s role in desegregation”