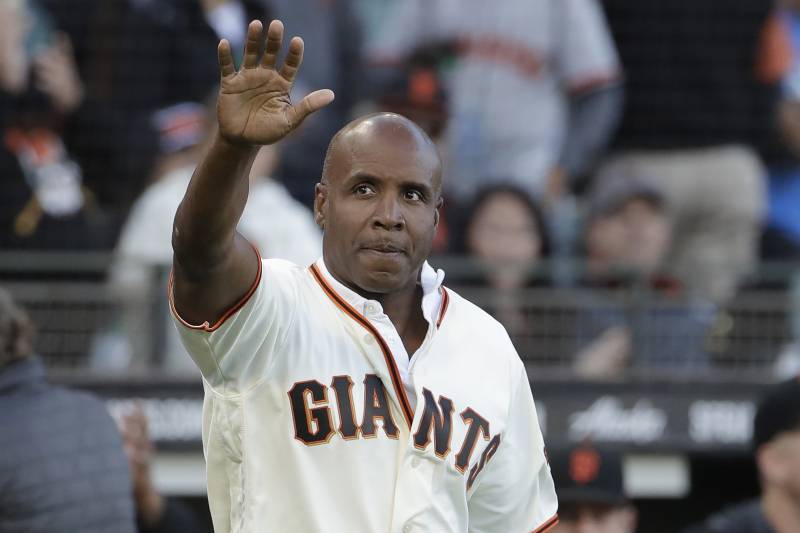 Barry Bonds was one of the most dominant baseball players in history, but he believes MLB has tried to shut him out of the sport since he retired.

“A death sentence. That’s what they’ve given me,” Bonds told Andrew Baggarly of The Athletic.

Bonds has fallen short of Hall of Fame induction in each of his first eight years on the ballot despite holding the all-time record with 762 home runs.

On the field, Bonds was clearly one of the best all-around players of his generation. In addition to the home runs, the outfielder was also a 14-time All-Star, eight-time Gold Glove winner and seven-time MVP.

His 1.051 OPS ranks fourth in MLB history behind only those of Babe Ruth, Ted Williams and Lou Gehrig.

However, he admitted to using performance-enhancing drugs during his MLB career after being the subject of multiple investigations.

The result has been limited post-career celebrations and an exclusion from the Baseball Hall of Fame. Though he’s gotten more votes in recent years—earning 60.7 percent in 2020 after going as low as 34.7 percent in 2014—he has still been short of the 75 percent needed to…

As Orioles prepare to protect players from Rule 5 draft, recent history suggests prospects will be safe