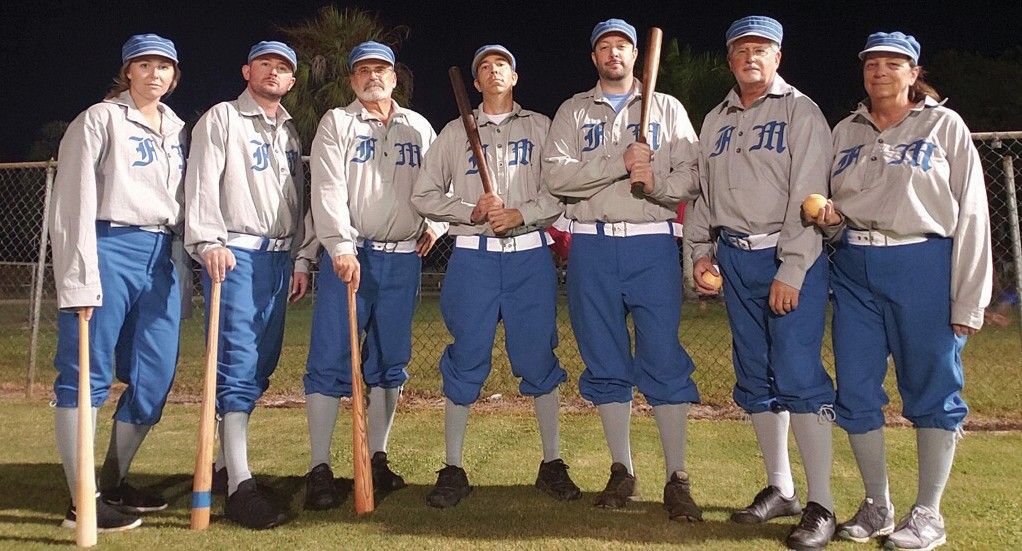 They play a version of baseball nobody alive today remembers. The difference is so stark between then and now that the sport was even spelled differently — base ball.

That’s two words — not one word as it’s been for at least a century.

The Fort Myers Vagabonds play 1860s base ball (yeah, it was two words back then) without gloves. When they practice at Shady Oaks Park in Fort Myers they post an American flag down each foul line.

A close look at the flags show they don’t sport 50 stars, as has been the case since 1960. In a quest for authenticity and to recapture a lost era the flags fluttering on mild winter evenings at Shady Oaks Park carry 36 stars. That’s how many states were then in the Union.

The Vagabonds will soon play games at historic Terry Park, which is within a 19th or 20th or 21st century home run of Shady Oaks Park. Terry Park was first used for big-league spring training in 1925, a mere 95 years ago.

The Vagabonds turn the clock back even deeper into the past, an entire century and half of another century. 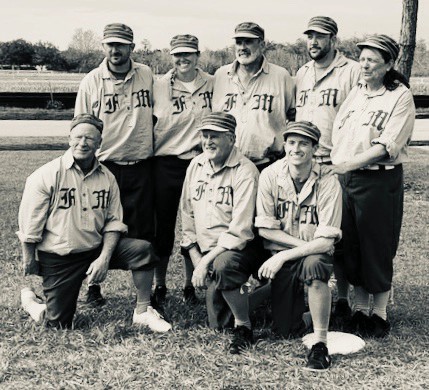