Former professional baseball player, two-sport high school star and high school coach Bobby Catton passed away on May 20 at the age of 82 in LaPlace. 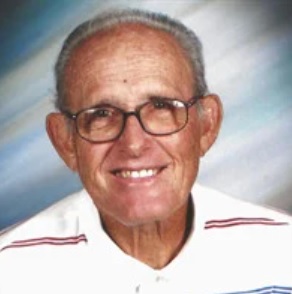 A New Orleans native, Catton spent several years coaching football and track and field at Abramson before moving to Grace King in the 1980’s and 1990’s before retiring. In 1997, Catton was a coach with the Fighting Irish when they won the Osceola Bowl at Disney’s Wide World of Sports in the Orlando, Florida area, the first postseason victory in Grace King history.

Catton played professional baseball for eight seasons, reaching as high as Triple A as a fine catcher after playing at Southeastern Louisiana.

Catton was an outstanding football and baseball player at Nicholls High School, where one of his teammates was future Greater New Orleans Sports Hall of Fame inductee Frank Misuraca, who was also his teammate at Southeastern. Misuraca went on a great career as a coach and administrator at Jesuit.